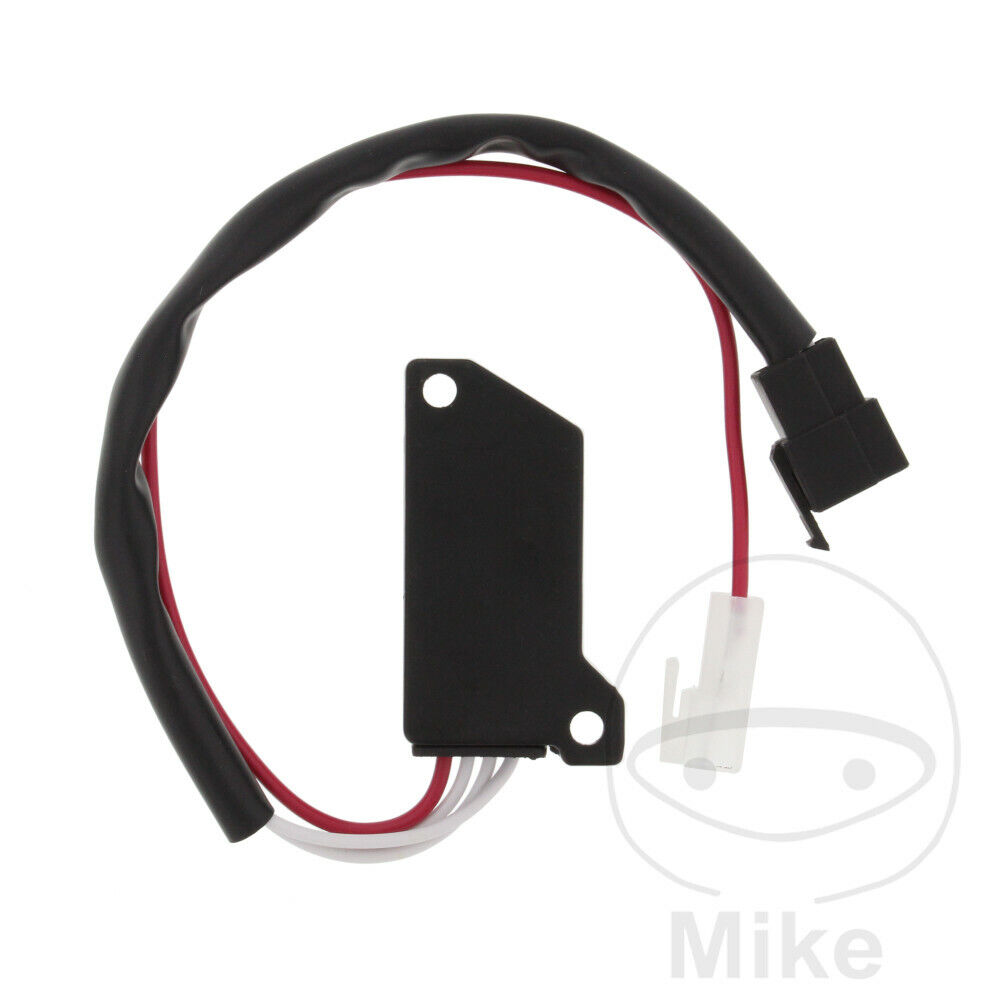 COUNTDOWN TO THE NEXT LAUNCH


A SpaceX Falcon 9 rocket will launch with another batch of Starlink internet satellites. The Falcon 9’s first stage booster will land on a drone ship in the Atlantic Ocean.

One of the most dramatic events

Florida’s Space Coast has long been our nation’s gateway to exploring, discovering & understanding our universe. With more launches happening now than ever before, now is the time to witness a marvel. View our launch schedule & join us during this new era of space discovery.

NASA's Space Launch System, or SLS, is an advanced launch vehicle for a new era of exploration beyond Earth's orbit into deep space. SLS, the world's most powerful rocket, will launch astronauts in the agency's Orion spacecraft on missions to the Moon and beyond. The Space Launch System will open new possibilities for other payloads including robotic scientific missions to places like Mars, Saturn and Jupiter. The SLS Team is making rapid progress at NASA's Kennedy Space Center in Florida for Artemis I, its first launch.

Boeing's Crew Space Transportation (CST)-100 Starliner spacecraft is being developed in collaboration with NASA's Commercial Crew Program. The Starliner was designed to accommodate seven passengers, or a mix of crew and cargo, for missions to low-Earth orbit. For NASA service missions to the International Space Station, it will carry up to four NASA-sponsored crew members and time-critical scientific research. The Starliner has an innovative, weldless structure and is reusable up to 10 times with a six-month turnaround time. It also features wireless internet and tablet technology for crew interfaces.

Falcon 9 is a two-stage rocket designed and manufactured by SpaceX for the reliable and safe transport of satellites and the Dragon spacecraft into orbit. As the first rocket completely developed in the 21st century, Falcon 9 was designed from the ground up for maximum reliability. Falcon 9's simple two-stage configuration minimizes the number of separation events -- and with nine first-stage engines, it can safely complete its mission even in the event of an engine shutdown.

Falcon Heavy draws upon the proven heritage and reliability of Falcon 9. Its first stage is composed of three Falcon 9 nine-engine cores whose 27 Merlin engines together generate more than 5 million pounds of thrust at liftoff, equal to approximately eighteen 747 aircraft. Only the Saturn V moon rocket, last flown in 1973, delivered more payload to orbit. Falcon Heavy was designed from the outset to carry humans into space and restores the possibility of flying missions with crew to the Moon or Mars.

Dragon is a free-flying spacecraft designed to deliver both cargo and people to orbiting destinations. Dragon made history in 2012 when it became the first commercial spacecraft in history to deliver cargo to the International Space Station and safely return cargo to Earth, a feat previously achieved only by governments. It is the only spacecraft currently flying that is capable of returning significant amounts of cargo to Earth.

The Delta IV Medium is the most basic Delta IV rocket. Launched from Complex 37 Florida's Space Coast, it is capable of delivering 4,200kg of payload to orbit. The Delta family of rockets are built by Boeing and operated by the United Launch Alliance for commercial launches, military missions, and NASA flights.

Where to watch
Where to stay

This Month in Space: December 2020

The stars are aligning — okay, actually two planets — and space exploration is capping off 2020 with amazing planetary discoveries and important announcements about the future of commercial crewed missions. Here’s what happened in December as we connect our quest for exploration and discovery with the scientific phenomena of the great unknown.   Boeing […]

In August 2019, SpaceX announced a “rideshare” program — an opportunity for small satellite operators to share space on a Falcon 9 rocket and send their payloads into orbit. Since then, SpaceX has shared rocket space on several Starlink launches with companies like Spaceflight, Inc., and more than 100 spacecraft have signed up to fly […]

This Month in Space: November 2020

If it seems like there’s always history in the making on the Space Coast, you’re right! This month saw the successful launch and delivery of four astronauts — and their very cute friend — to the International Space Station, as well as the return of regular crewed missions to space and expansion of NASA’s public-private […]

The 12-day Apollo 17 mission, which ended on December 19, 1972, was the last moment humans stepped foot on the Moon. So, why haven’t we been back? After Apollo 17, public interest in space exploration declined, and the focus of the world was on the Vietnam War. It’s been almost 50 years since the nine […]

One year after the first all-female spacewalk, space exploration is moving at an incredible rate. This month, the Orion spacecraft, which will carry the next astronauts to the moon in 2024, received key components, Elon Musk announced an uncrewed Mars mission, and the OSIRIS-REx finally touched Bennu after four years of autopilot. Read more in […]

What Do Astronauts Do on the ISS?

Hotel Specials
Things to do